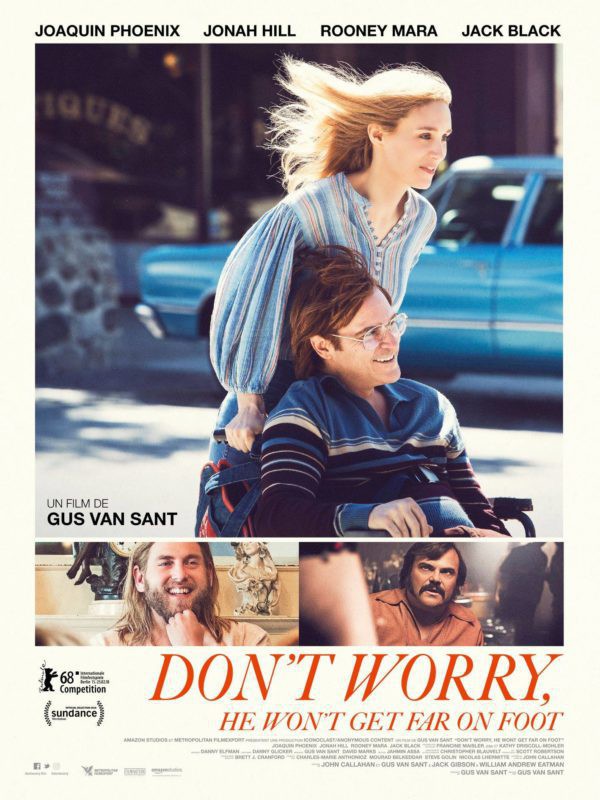 Don’t worry (don’t worry, he won’t get far on foot)

Don’t worry (don’t worry, he won’t get far on foot)

The last day Portland slacker John Callahan is able to walk, he wakes up without a hangover – because he’s still drunk from the night before. That night at a wild party he meets a wisecracking drinking buddy (Jack Black), who insists they leave for an even better party he knows about. But when his new friend dozes off at the wheel, John wakes up confined to a wheelchair with only partial use of his arms. Though he initially has no intention of getting sober, he reluctantly attends a 12-step meeting run by a charismatic and dedicated sponsor named Donnie (Jonah Hill) and reconnects with Annu (Rooney Mara), a therapist he met at the hospital. With their encouragement, John discovers a hidden talent for drawing, channeling his impish personality into crude, politically incorrect – and often hilarious -cartoons, which develop a national following and grant him a new lease on life.

END_OF_DOCUMENT_TOKEN_TO_BE_REPLACED 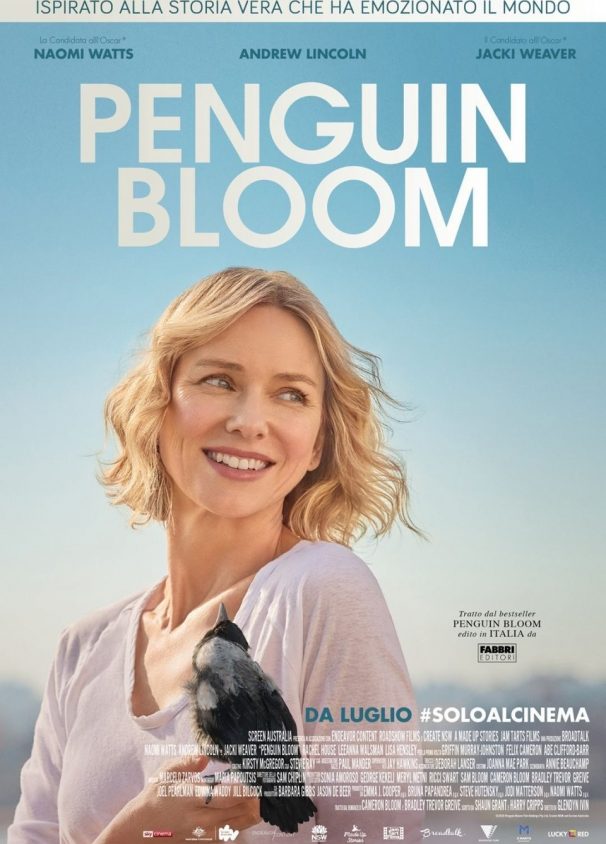 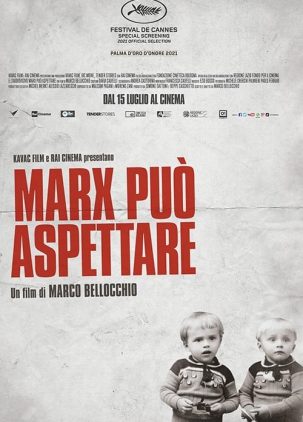 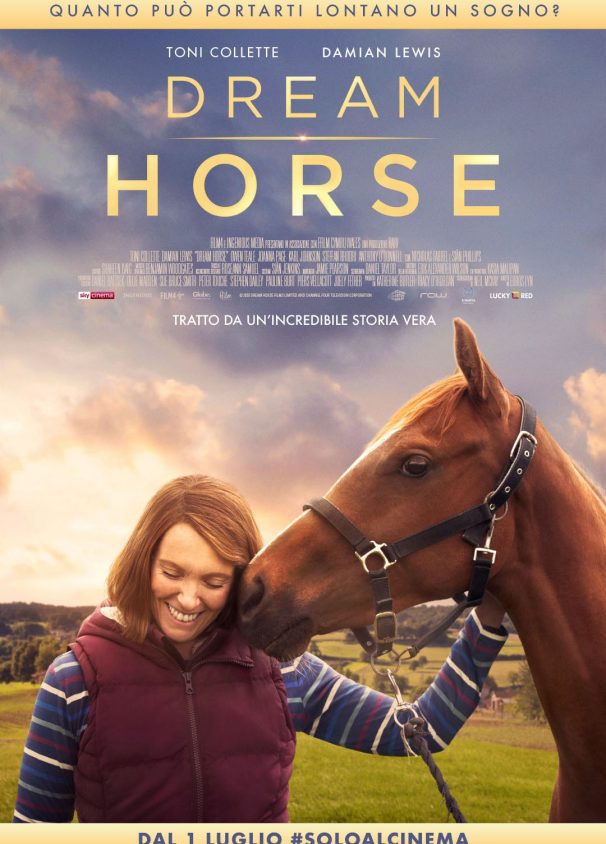 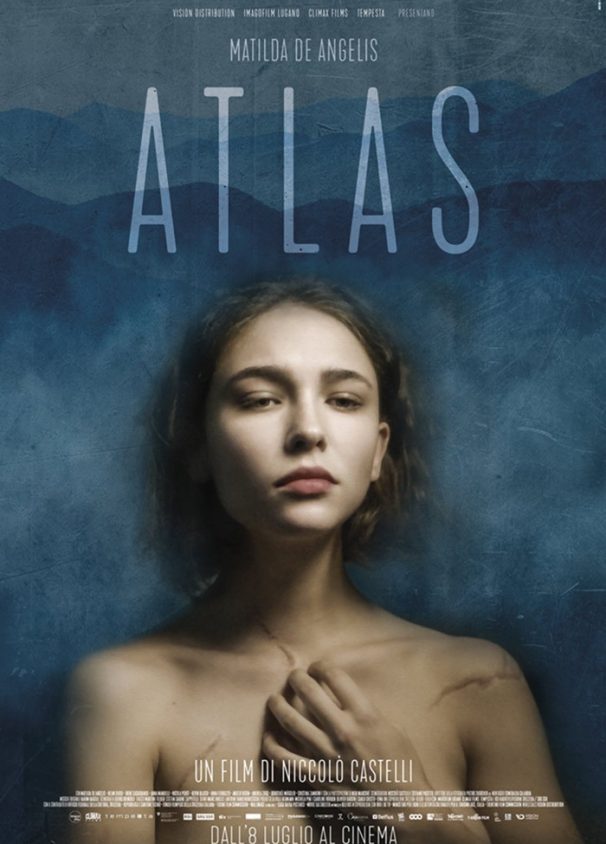 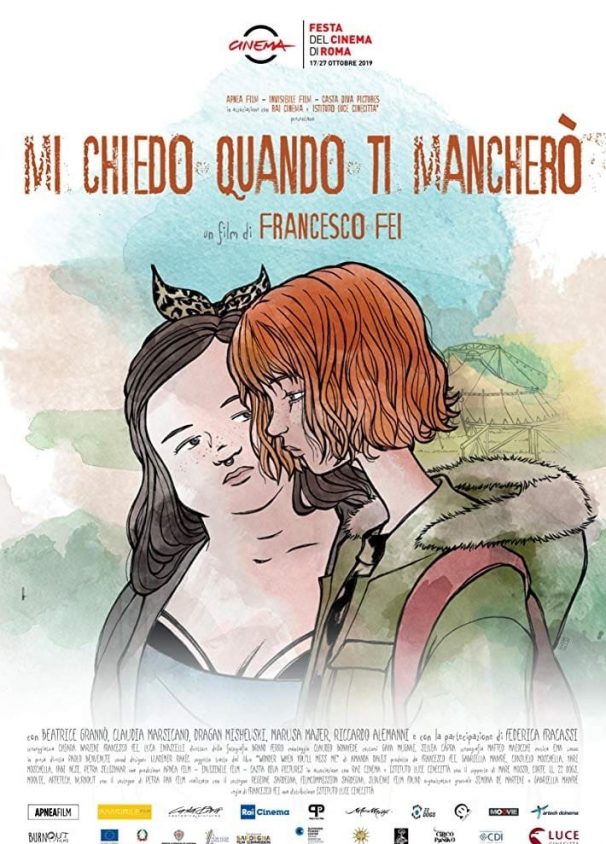 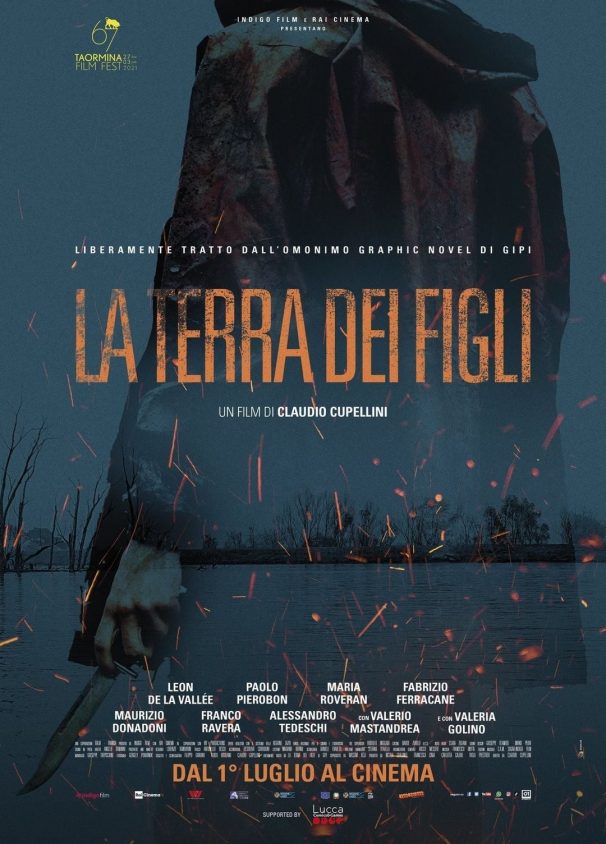 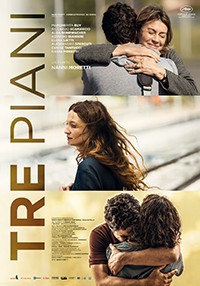 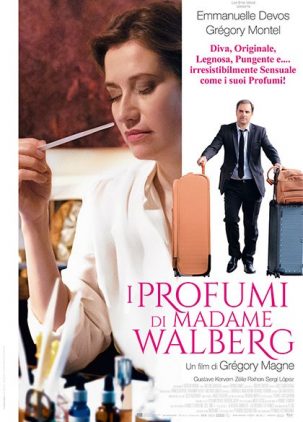 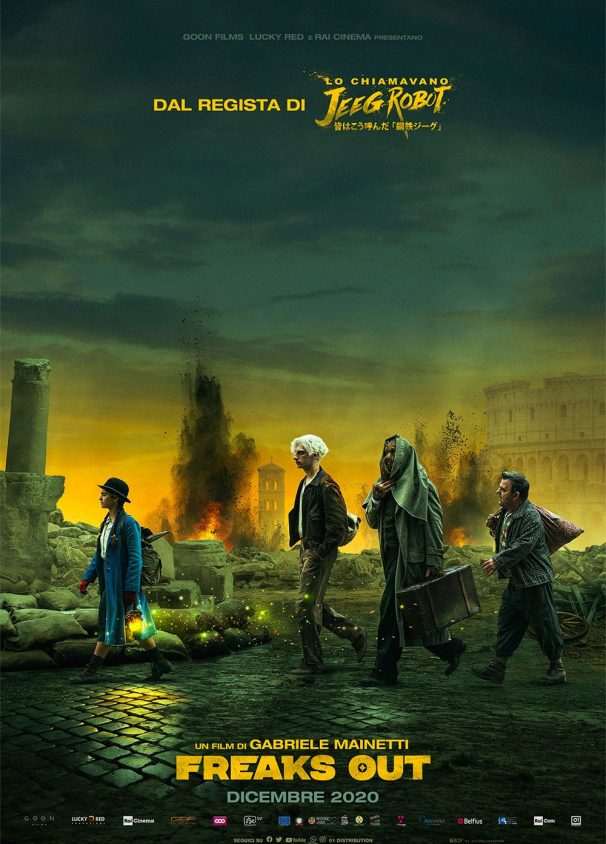